I was recently challenged by a colleague in my local photographic club – The Southland Photographic Society – to post a black and white photo a day to my Facebook page for seven consecutive days. The featured photograph for this story is not one I included in the challenge. It is the back view of one of the buildings soon to be demolished for the Invercargill CBD redevelopment.

I’m not sure why the challenge originally started or who started it, but in these uncertain times when we are all “locked-down” due to the Covid-19 threat it seemed like a good thing for me to do.

It gave me a chance to revisit some older photographs and envisage them in a different light, so to speak.

When in Turkey in 2018, we took a day cruise down to the Princes Islands in the Sea of Marmara. This street scene was taken on Buyukada (I think).

It is true black and white as it was shot  using an elderly Olympus Trip 35 film camera loaded with 100ASA Lomography Earl Grey black and white film. The film was developed by my local lab, and I scanned the negatives at home, then had to do a bit of a clean unto remove dust and hairs that I also scanned!

I just love the old world look of this scene and feel I would love to see a print framed and hanging on my wall at home.

My partner Lyn has family ties to Port Chalmers near Dunedin so we often visit that charming little port township where we inevitably enjoy brunch or just a coffee at the Port Royale Cafe on the main street.

The Port Royale is also a bit of a haven for many locals, most of whom I am sure, would not be offended if I mention the eccentricity that some of them appear to exhibit.

The photograph of the chap above was taken with my Fujifim XF1.

The cemetery on the hill above Port Chalmers provides a fantastic view towards Aramoana and Taiaroa Head at the mouth of the harbour. This angel statue on a headstone stands atop one of the many old graves in the peaceful Port Chalmers Cemetery.

I recovered this image that was, to all intents and purposes, lost on a damaged SD card. The photo was taken with a Fujifilm XF1 in jpg format and converted to black and white with Nik Analog Efex.

My first digital camera was a Panasonic DMC-LC50 which boasted a whopping 3 megapixel sensor! It was absolutely magic. If you think I’m joking I’m not – well maybe just a little.

When we travelled through Europe in 2005 the Panasonic went with us and we returned with hundreds of photographs.

The night shot above is of – as you can see- Moulin Rouge on the Boulevard de Clichy, Paris. It was taken quite late at night after we had seen the cabaret show (which was fabulous …).

Queens Park – one of the most beautiful parks in New Zealand I’m sure – is just over the road from our home so we walk there often.

This seal sculpture sits on the edge of the children’s playground, and I photographed it while walking the dogs during lockdown recently.

This was the only photo I took specifically for the black and white challenge and I shot it with my trusty Nikon D5100 and 18-200 lens, then processed it in DxO Photolab and Nik Silver Efex Pro.

If you have never river cruised, then I thoroughly recommend it.

In 2018 Lyn and I travelled from Amsterdam down to Bucharest on the Avalon Luminary and it was without a doubt one of the most relaxing, enjoyable holidays we have had.

Before we left Amsterdam we did a canal cruise, which is when this photograph was taken using my Samsung smartphone camera. In fact I used the Samsung to take 90% of the photographs we brought home from this trip.

Like the seal image above it was processed in DxO Photolab, then converted to black and white in Nik Silver Efex Pro.

I was attracted by the single pair of boots sitting on the edge of the path beside a souvenir stand in Istanbul.

Obviously no black and white conversion was needed, but a few blemishes were taken out using Luminar 3. 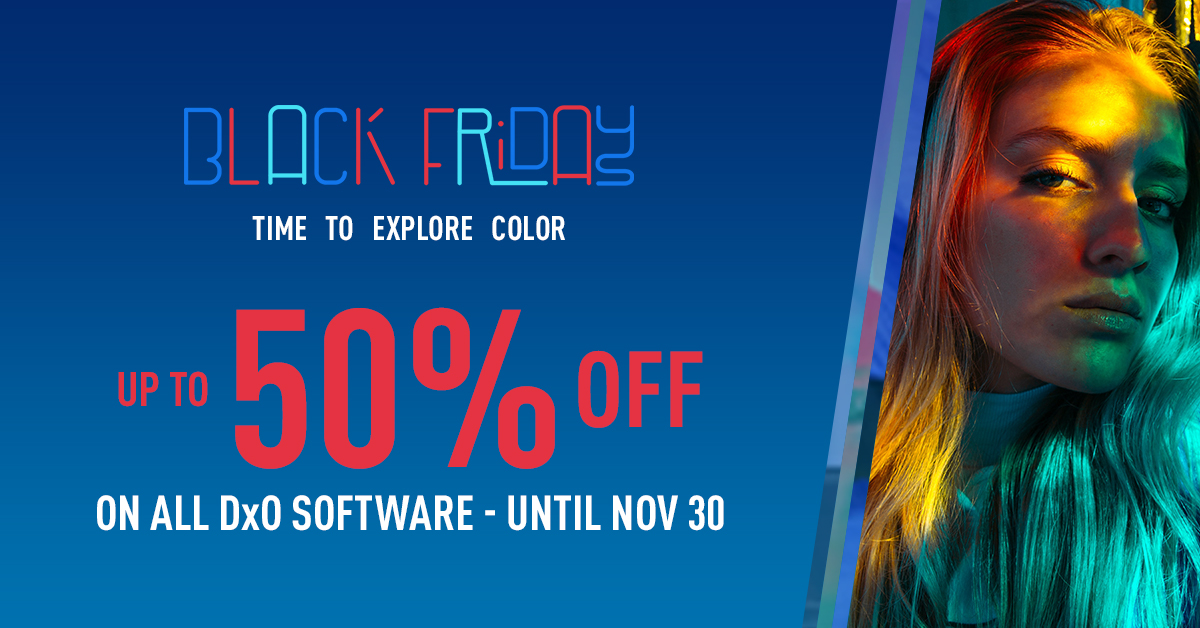